Salice has reached another significant milestone in the growth of its network of international operations. After many years of well-established commercial activity in the Portuguese market via a wide network of local distributors, Salice has decided to reinforce its presence by establishing a new wholly-owned subsidiary: Salice Portugal.

Located in Paredes, in the Porto district, one of the most important industrial and manufacturing areas for the furniture sector, Salice Portugal will be the commercial subsidiary and the logistics hub supporting Portuguese customers to guarantee prompt customer service, flexibility and quick and punctual deliveries.

Salice has always been characterised by an innate aptitude for innovation, by the high quality of its Made in Italy products and by the efficiency of its customer service, acquired over its 90- year history.

The company established the first two branches in Germany and France back in 1971. Now, with Salice Portugal, Salice proudly boasts 10 subsidiaries that are able to serve customers all over the world with constant commitment and dedication. 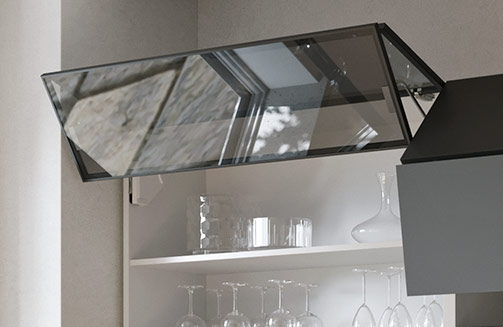 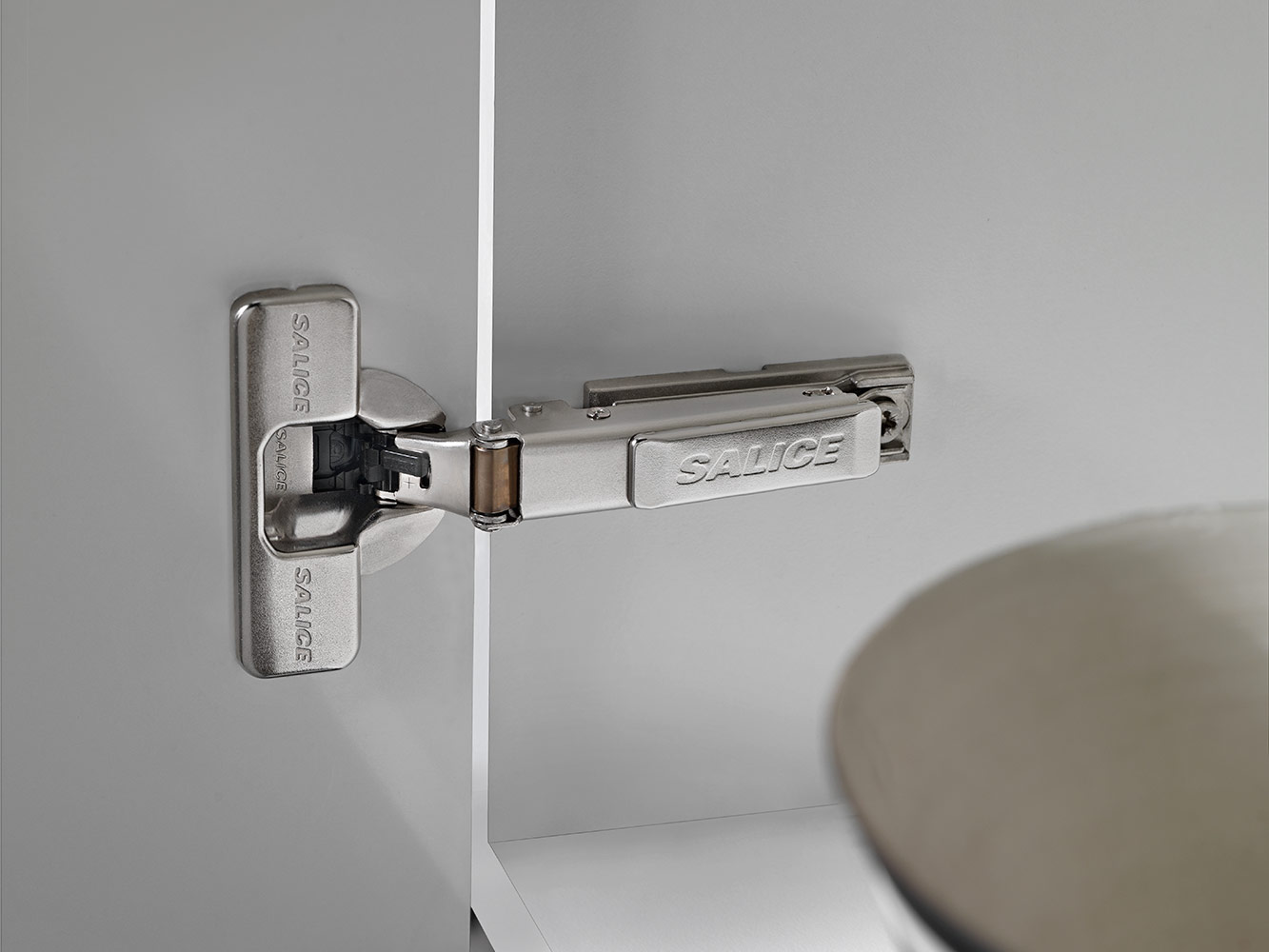 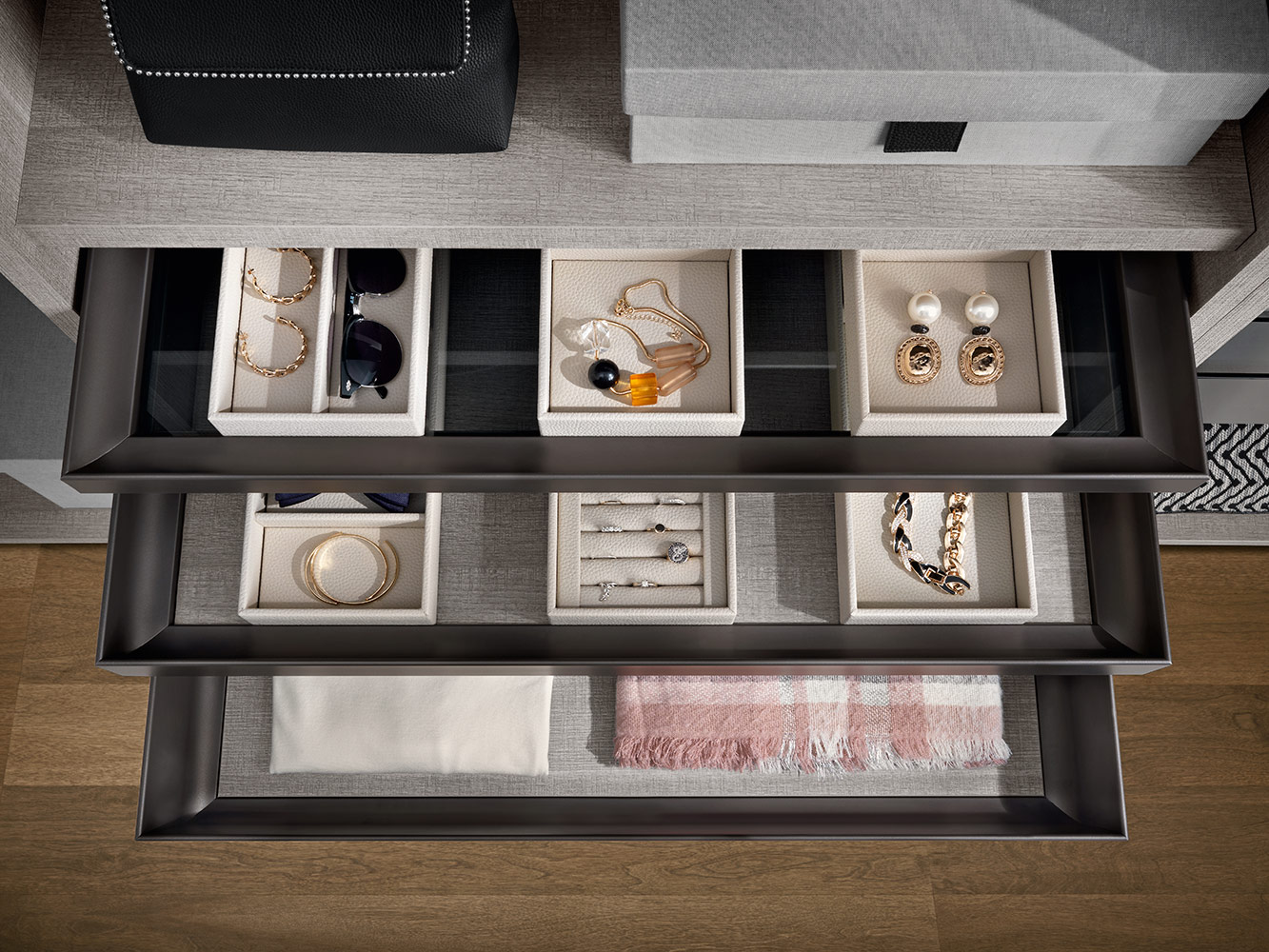 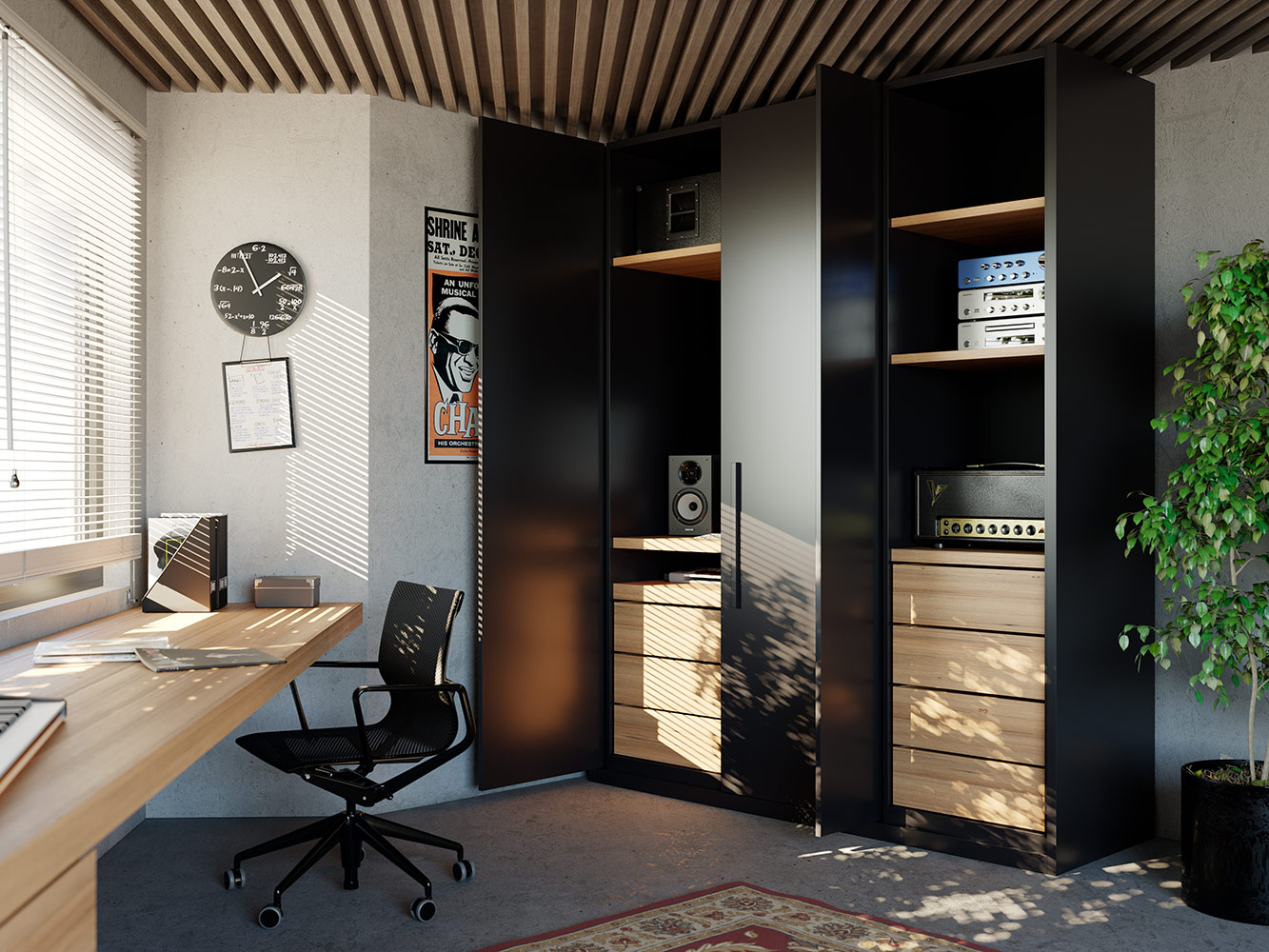 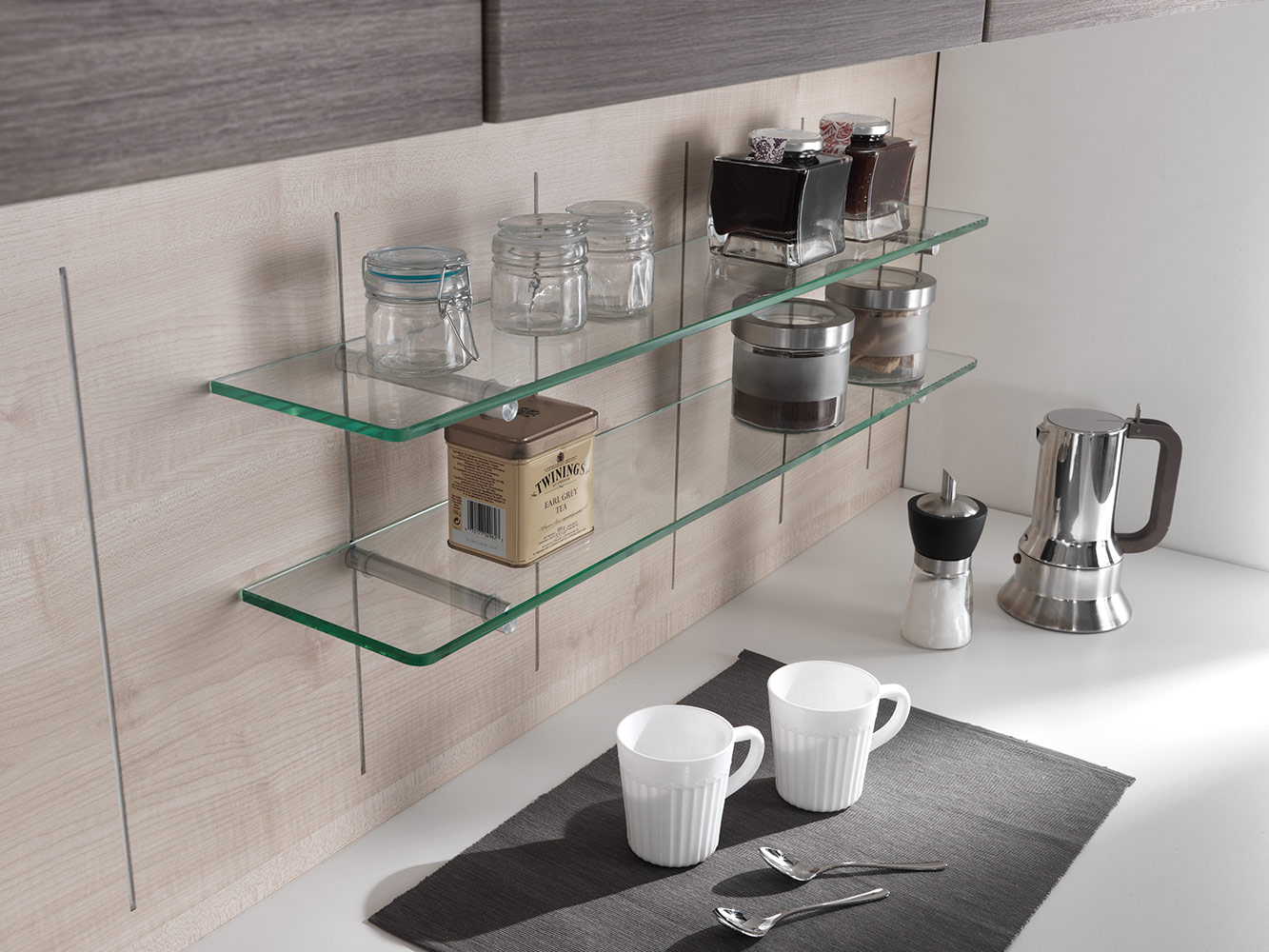 Switch to the salice US website to see the products specific to the US
Yes, take me to the US website No, thanks